So….when I started this blog, I fully intended to make posts at least once or twice a month. Or more. Really any time I felt like writing, or published a new pattern on Ravelry. And then an incredibly unexpected thing happened: 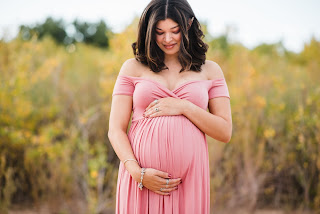 Long story short, my husband and I had been trying to have a child for many years. I think both of us just believed it wasn’t going to happen for us, and that kids would come into our lives another way. So when she came along, it was quite the surprise! She is full of personality and I am loving every minute of motherhood, as much as she loves eating her hand. 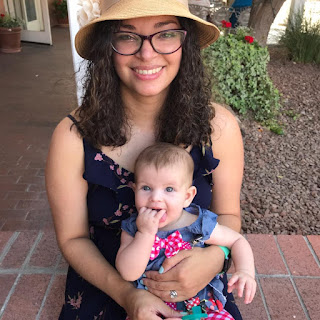 As an odd symptom of pregnancy, however, I seemed to lose all ability to be creative. I didn’t feel like knitting, and as a result of that, I also didn’t feel like creating any of my own designs. I finished a few small projects, as well as somehow managed to power through and knit a Hogwarts blanket for my tiny human, but that was about it. 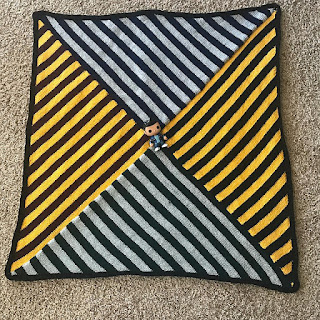 It also took me quite a bit longer to recover from childbirth than I expected. It’s still an ongoing process, but I am doing much better. For the first few months, I had absolutely no energy or desire to knit. Having to work, take care of the house, my husband, and sustain this new life I had created took so much out of me that about all I felt like doing at the end of the day was scroll through Facebook or Instagram. Or play a stupid Disney game on my phone. I also managed to get myself addicted to Twitter. 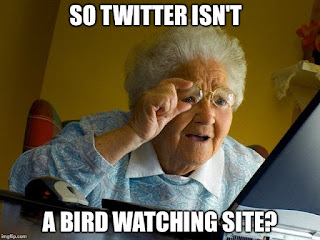 I had the tiny human last December, and it took until about June for me to really feel like being creative again. I started working on finishing some old projects, and picked up a design idea that I had been thinking about since before I became pregnant. I’m so happy to finally say that I am back to feeling like designing and knitting again, and even happier because this blog post also has the news that I just released a new ebook/pattern collection on Ravelry!

Introducing: Elements of Harmony, a headband pattern collection! This collection is inspired by one of my favorite TV shows, My Little Pony: Friendship is Magic. Each headband features a beaded version of one of the Mane 6 ponies’ cutie marks. They also include ties so that the size can easily be adjusted. 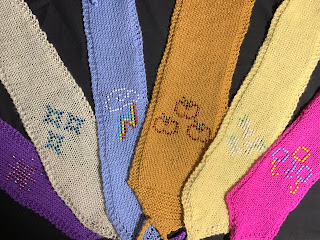 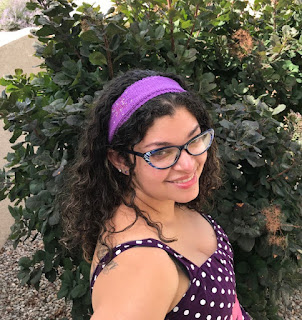 The pattern collection is free on Ravelry, just like all of my other knitting patterns. The collection can be downloaded here.

I already have plans for two more collections inspired by other ponies in the series, and another pattern that should be released later this month (hopefully in time for Halloween!) I may try creating some tutorials, too!

I am looking forward to continuing with my designing and my blogging, both of which I have neglected long enough. I hope you’ll continue on this journey with me!